You can't take an algorithm for a coffee!

Over the last few years, in the recruitment industry, the thought that recruiters will eventually be replaced by robots has been widely discussed.

Earlier this year Artificial Intelligence (AI) and facial expressions technology was used for the first time in the UK to identify the most suitable candidates for a role by Unilever, the consumer goods company.

Using AI technology, Unilever, video interviewed candidates on an identical set of questions.  All candidates were analysed on:

The best applicants were assessed by algorithms which analysed 25,000 pieces of facial and linguistic information gathered from previous interviews of successful candidates who have gone on to become top performers in their roles.

Understandably, the American technology company that developed the software claims it provides a more reliable interview process than humans sifting through endless CVs.

On the other hand, Anna Cox, Professor of Human-Computer Interaction at UCL is not convinced –
“It is going to favour people who are good at doing interviews on videos and any data set will have biases in it which will rule out people who actually would have been great at the job.”

Ironically, the facial expressions assessed by the algorithms include:

All of which are vital in everyday sales or public-facing roles and… very human!

… But there is still a chance that a perfect candidate will be missed.

This won’t work in the niche market that we operate in where there is a skills shortage.  In this case you need the human touch when approaching, engaging and building rapport and trust with candidates.

Meeting candidates face to face has proved more successful than relationships built up over the phone.

Candidates who we meet are significantly more likely to be open, share their thoughts and concerns and progress through the interview process resulting in a successful outcome for both the candidate and client.

At the end of the day, people like dealing with people!

Algorithms have their place but you can’t take them for a coffee, shake their hand or laugh at a joke with them! 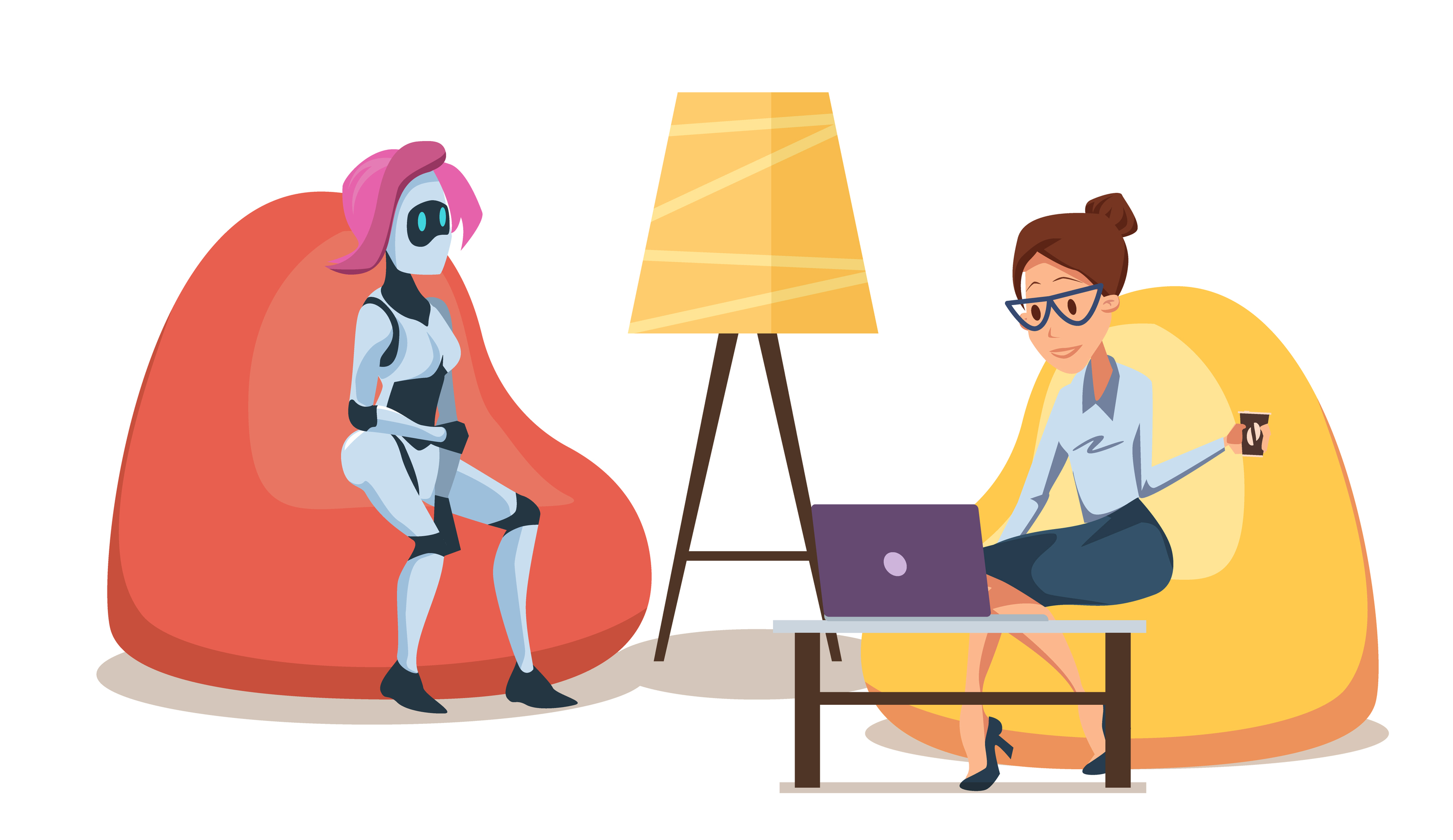