There has always been a question about the reputation of Financial Advisers. Going 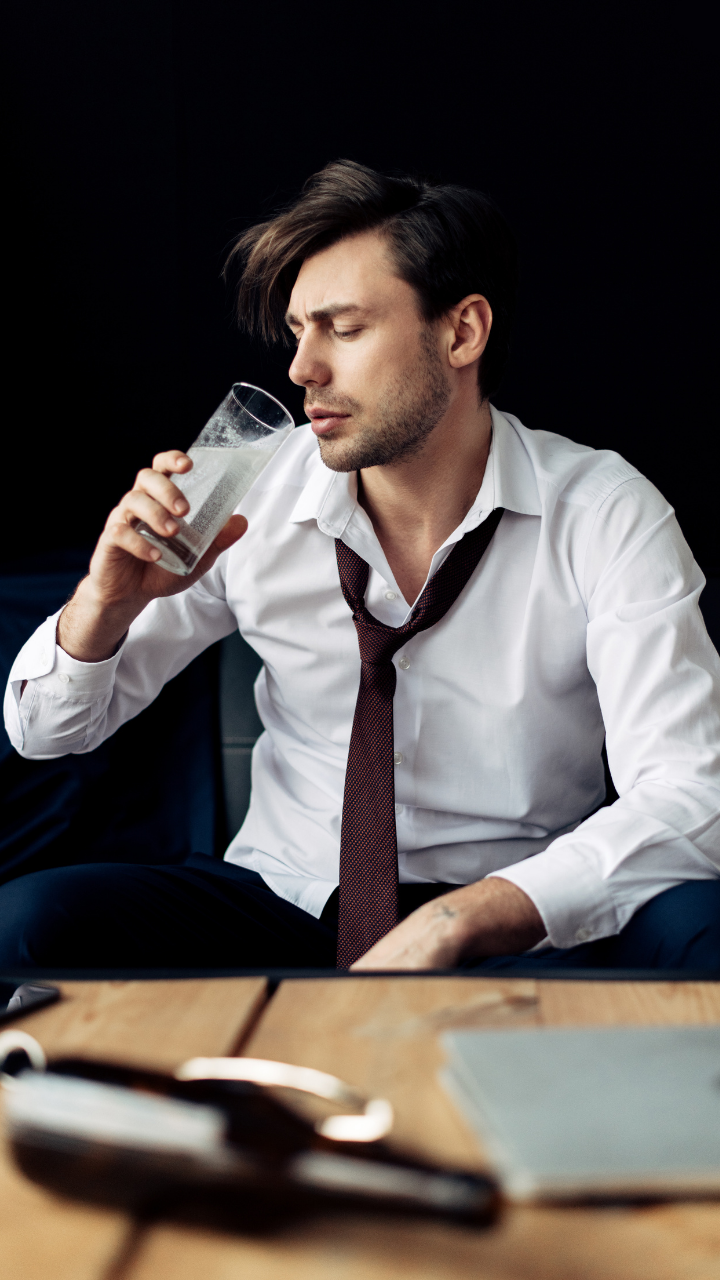 right back to the 1950s and '60s, when the ‘man from the Pru’ was extremely trusted, but some of the lesser companies weren't. From the dawn of the unit-linked Life Assurance Direct Sales era through the 1960s, '70s, '80s, and '90s where the flash life insurance salesman with the shiny shoes and nice car appeared to have more interest in incentive trips and commissions than they did in their clients.

Back in the 1980s and '90s, there was undoubtedly a drinking culture when the Life Inspectors (Broker Consultants) entertained Financial Advisers. I remember an era when some of our top Broker Consultants spent all afternoon, several times a week in the pub with their IFAs.

I also remember various pyramid schemes sold by companies such as Porchester Life, General Portfolio and others, to encourage Advisers to join them with promises of shares in the company in exchange for commission. But, of course, these shares often amounted to nothing.

Through to the 2000s and beyond as regulation bit and post 2013 when RDR undoubtedly raised the standards, quality, and qualifications of advisers alongside implementing massive consumer protection.

While there will always be issues (just look at the latest FCA levy estimated at £240m), despite the fact that the consumer is better protected than ever, Financial Advisers can still have a seedy reputation.

Why does this matter?

Because if you look at the way that the youth of today regard financial advice, they regard it with suspicion. Despite loads of efforts to the contrary, market feedback and studies by the FCA show that most young people do not want a career in financial advice.