(How to headhunt a Welsh-speaking Financial Adviser)

I was recently reminded of one of my strangest search assignments in North and West wales several years ago.

Although we specialise in very senior roles, sometimes we are commissioned to fill positions that aren’t that senior but are just ‘very hard to find people for!’

One day one of our long-term supporting clients, with a National Adviser business, for whom we had previously completed several Director assignments, asked me if I could help find some Welsh-speaking Advisers in West and North Wales! Welsh-speaking at home is common in those parts, and apparently, many Welsh-speaking people are more comfortable expressing themselves in Welsh than in English. Still, only locals learn and keep up the language. So they felt welsh-speakers would have an edge in dealing in these Welsh-speaking areas.

Well, I don’t speak Welsh but was undoubtedly excited to take on the task!

Of course, we had to think outside the box. They weren’t the most accessible candidates to find but our researchers were tasked with finding and approaching the right people. They made full use of their personal relationships to get recommendations.

You can hardly start a conversation with “Do you speak Welsh?” (Where can an English speaker go from there!). However, we did find a Welsh-speaking person to translate a few phrases about the job for us, and our researchers found that people appreciated their attempts!

So how do you headhunt a Welsh-speaking financial adviser? The old-fashioned way- by word of mouth and networking through others! I visited and stayed at hotels in the welsh speaking towns of Caernarfon and Llandudno, and I found the locals very helpful. Like many small communities, they started by treating me with suspicion but proved helpful once they realised I had made an effort.

While there were not many welsh speaking advisers once we had broken the ice, the Welsh-speaking Financial Advisers were flattered to be approached. Those I met with all spoke good English, although I always asked them for a quick demonstration of their Welsh! In the end, we found two welsh speaking advisers for our client, and they were genuinely delighted!

However, it wasn’t quite the end of the story as we received a call later from the hiring director to say that one of the best candidates failed the company’s compulsory English Language Test! However, seeing the irony of the situation, the test was waived, and the individual went on to become a valued member of the team and used their Welsh-speaking to significant effect, becoming one of their best financial advisers! 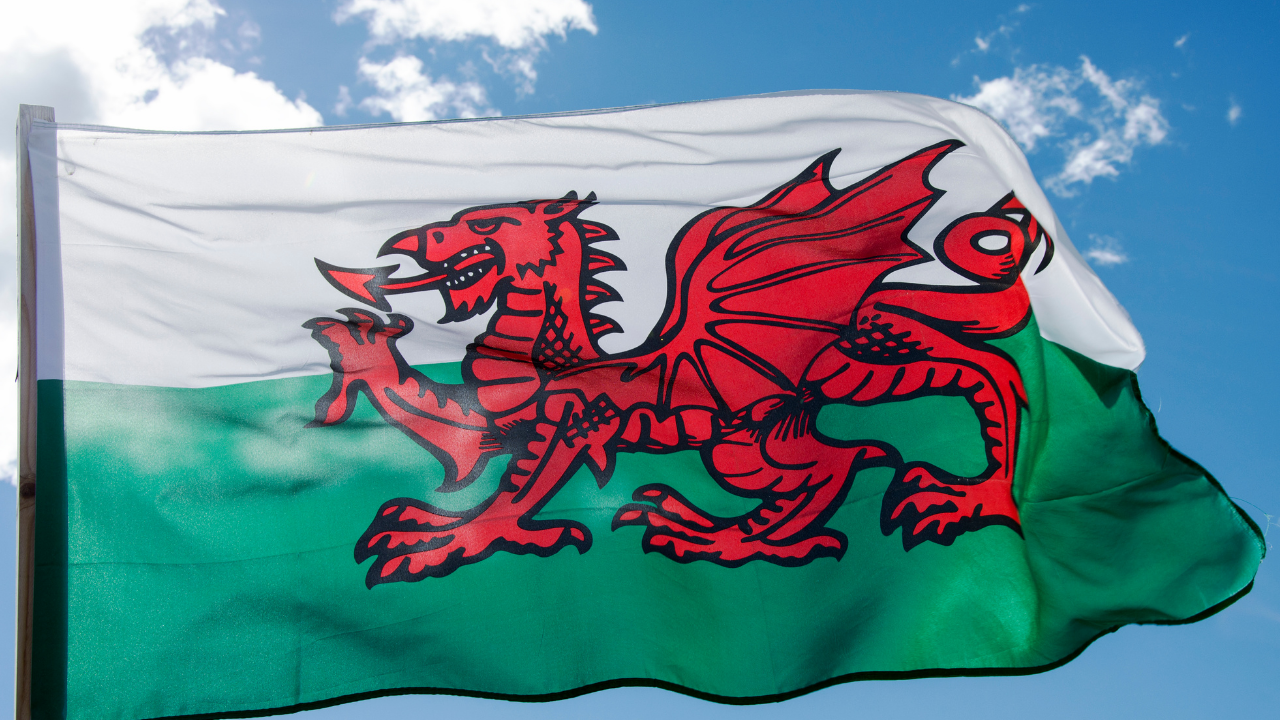